Deinstitutionalization can be defined as the move away from treatment in long-stay social institutions into less isolated community-based alternatives for the support of social care beneficiaries, in the belief that this new service configuration can lead to a better quality of life. Deinstitutionalization in Serbia over the last decade has been stalled by two crucial challenges: the difficulty of establishing alternative sites where beneficiaries can be admitted for intensive, structured observation or comprehensive care in an institution-like setting; and the provision of  individualized care for social care beneficiaries that constitute a diverse and heterogeneous group of people.

The SAVE project aimed to build an evidence-base that can inform the national political debate and up-coming reforms on deinstitutionalization, through the analysis of deinstitutionalization policies and processes in other European countries. Throughout the project, special attention was given to highlighting best-practice cases and analyzing their potential for policy transfer in the Serbian context.

The project included a comprehensive review and analysis of protection systems in the areas of long-term care and childcare for four European countries. Each case study was selected to represent one of the four 'worlds' or 'regimes' of European welfare states – Nordic, Southern, Anglo-Saxon and Continental. Furthermore, a workshop and study tour was organized for a Serbian delegation of experts and stakeholders in long-term care and social protection, in order to provide an overview of existing policies and trends in delivering health and long-term care services in  Austria.

Bridging Function of the European Centre 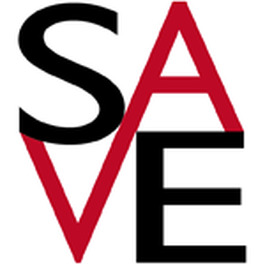 Co-financed through the Progress Program

Policy brief: From care in homes to care at home: European experiences with (de)institutionalisation in long-term care