In a short-term project commissioned by the Chamber of Labour Vienna, the European Centre analysed the distributional consequences of the planned extension of the family tax credit “family bonus” by the new government (scheduled for 2022). It can be concluded that the “family bonus” remains tailored to the middle class. Although the increased negative tax provides also an improvement for low-income earners, the model does not represent a targeted instrument to combat (child) poverty. However, the tax credit might also be regarded as an instrument to relieve the burden of current tax-payers and provides for a horizontal redistribution from income earners without children to income earners (of the same income level) with children. 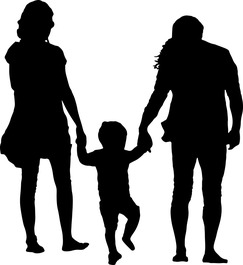