International Seminar on 12 Nov.: No country for the unemployed

Rafael Labanino from the Department of Politics and Public Administration, University of Konstanz was our guest speaker of the International Seminar that took place as a webinar on 12 November.

He presented his recent work on the political economy of unemployment insurance and pensions in Central and Eastern Europe. Using a political institutionalist framework and based on a new comparative qualitative dataset of economic and social policy reforms, the Liberalisation Dataset 1973-2013, he outlined a critical cases analysis that meticulously followed the politics of unemployment and pension reform processes in Bulgaria, Estonia, Hungary, Latvia and Poland. The author discussed how in a relatively short period, political decisions made at critical junctures in history can lock in distinctive policy pathways in the long run. Register here 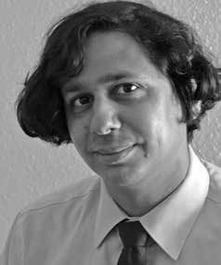