The European Centre and ICF Mutual Learning Services are organising a series of five workshops in Brussels about challenges and potential solutions in the area of long-term care (LTC) from an EU perspective.

The fourth workshop took place on 13 and 14 May 2019 and served to discuss the most pressing policy challenges around financing LTC. Ricardo Rodrigues wrote and presented the thematic background paper ‘Achieving a fair balance in the financing of long-term care’.

The paper as well as the ensuing discussions during the workshop addressed the very diverse picture in terms of financing arrangements and the public-private mix of expenditure in Europe. The most prominent arguments and empirical evidence in favour and against existing approaches to financing of LTC - general taxation, social insurance, or a combination of both - were discussed. Furthermore, the rationale behind requiring individual users to contribute to their costs of care through out-of-pocket payments was explored, based on examples of several cost-sharing mechanisms in place in the EU and their possible equity implications. Still, as the public-private mix of care is not just present in the financing of LTC, but also in how LTC is delivered, the current structure of LTC provision in Europe was another issue of concern. It was also debated, what implications in terms of costs might derive from different technologies in the delivering of LTC and what role they might really play. 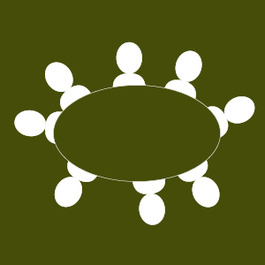