In this seminar, Tim Huijts presented data on patterns of social inequality in health in Europe, drawing for example on a recent European Social Survey module on social determinants of health and on findings from the NORFACE-funded HiNews project. Additionally, he reviewed research that has tested why social inequalities in health vary cross-nationally, using recent examples from his own work. He also discussed what these findings imply for social policy and public health policy in European countries. Finally, he covered some remaining gaps in this line of research that will need to be addressed to take research and policy on health inequalities in Europe further. He used the link between insecurity and health as an example to illustrate these gaps.

The seminar is a part of the series of international seminars that are organised by the European Centre. 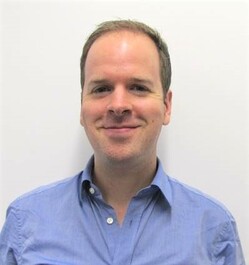