Across Europe and beyond there is a resurgence of interest in Universal Basic Income (UBI). It is somewhat too readily presented as a sovereign remedy for the problems of capitalism, particularly in light of possible transformations in the work/welfare nexus due to an almost fearful future of technological advancement.

In January 2018 the CoE voted in favour of a resolution on universal basic income based on the report ‘The case of a basic citizenship income’. Variations of UBI are being piloted or are in process in EU Member States and the European periphery. Yet anxiety surrounds the prospect of implementation, as ‘alarm bells’ sound at a perceived challenge to welfare arrangements that have been long contended for. This comes amid valid albeit yet to be tested concerns that UBI might undermine inclusion by effectively incentivizing a reduction in socio-economic participation and activity.

Such a debate has, in recent years, found context in the Western Balkans too, albeit with varying degrees of progress. This presentation discussed the feasibility of UBI proposals in the Western Balkans, drawing from local initiatives and current welfare provisions in the ground. It investigated whether universal initiatives can compete with ever retrenching welfare states and on-going reforms that focus on system efficiency rather than social impacts.

Read more about the speaker. 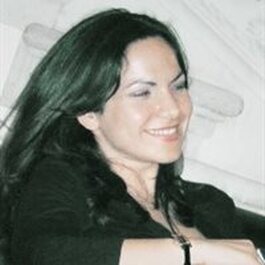