Sonja Spitzer: Who is telling the truth? Biases in self-reported physical and cognitive health status of older Europeans

The analysis explained the bias in self-reported physical and cognitive health of the population 50+ in 19 European countries. It utilised micro data from the Survey of Health, Ageing and Retirement in Europe to compare performance-tested outcomes of mobility and memory with their self-reported equivalents. Employing relative importance analysis, we found that the biggest bias in self-reported health is due to reporting heterogeneity between countries and age groups, while gender plays a relatively minor role in explaining the bias. Furthermore, education is an important factor in explaining biases is self-reported cognition. Persons from Southern as well as Central and Eastern European countries are much more likely to misreport their physical and cognitive health than persons from Northern and Western Europe. Moreover, concordance of subjective and objective health decreases drastically with age. Overall, our results suggested that comparisons of self-reported health between countries and age groups have to be treated particularly careful, while comparisons between genders seem credible for most European countries. 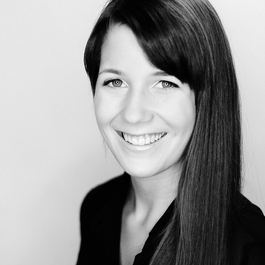 Who is telling the truth?