John Reynaert: Social dumping in transport: the Road to Slovakia

Thousands of truck drivers lost their job in Belgium during the last decade, due to wage dumping practices. BTB-ABVV (the Belgian Transport workers' Union) noted that Belgian transport companies massively went to Slovakia to establish a subsidiary. A BTB-team went out on a fact-finding mission several times to find out of if these Belgian-owned transport companies in Slovakia are just mere letterbox companies or not. With very surprising results. During these fact-finding missions BTB also uncovered the mechanisms used to establish companies in Slovakia. BTB has published three black books on social dumping, and continues the fight against social dumping. The presentation focused on explaining the methodology used by BTB to investigate wage dumping in the transport sector, the findings of the fact-finding missions in Slovakia and BTB’s response in their strive for Fair Transport. 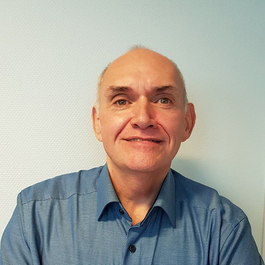